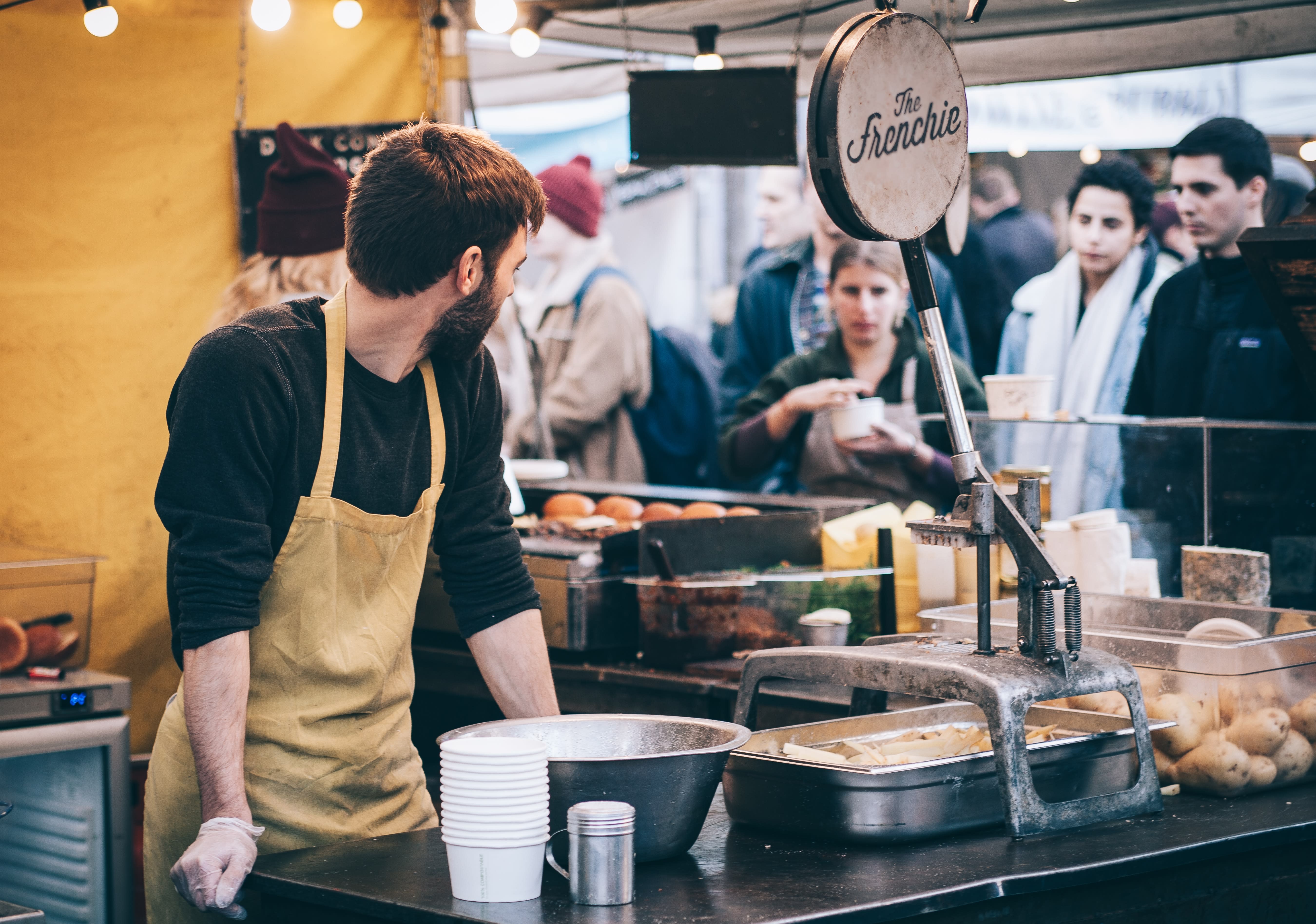 A modern business story: The side hustle and the second job

Our working practices are evolving and more people are taking on a second job or “side hustle” than ever before. As we continue to look beyond traditional 9 to 5 jobs, researchers have begun examining this shift in modern business.

With freelancers on the rise and side jobs becoming the norm, the gig economy has left us questioning the way we do business as flexibility becomes a priority for both the employer and the employee.

More than a second job: what is a side hustle?

A study conducted by Henley Business School found that 1 in 4 UK adults have a “side hustle” with people aged between 25 to 34 proving to be the most likely culprits.

Among 2/5 of the UK workforce and 37% of Generation Y manage a side hustle of their own, and this “trend” has generated over £72 billion a year toward the UK GDP.

“With 25% of adults side-hustling today, there is no way back. The genie is let out of the bottle. Those who are underwhelmed and under-financed by their work, but have the appetite, if not the confidence, to go it all alone as an entrepreneur, will not let the chance slip.” – Professor Bernd Vogel, Founding Director of the Henley Centre for Leadership

But big numbers aside, what actually is a side hustle?

Within their study, Henley Business School surveyed over 500 UK business leaders and questioned 1,100 members of the nations’ workforce.

They define a side hustle as “a small business or secondary job that someone has in addition to their main career, taken on either to meet a financial need or to fulfil a passion.”

With so many people submitting to the added responsibility of a second or even multiple jobs, we wanted to know why?

Is the rise a direct result of the multi-tasking ease the internet has created? As a society are we now expecting to extract more satisfaction from our work? Or is it all down to extra income?

A shift in modern business: extra income or employee satisfaction?

Evidence is pointing towards this transformation in the UK’s approach to business being a permanent one and not just a result of a recession or change.

Nationwide research found that those who run their own side projects are content with the lifestyle and the remaining “two-fifths of those who haven’t yet taken the plunge are interested in starting their own business.”

There are, of course, pitfalls. The image of the empowered entrepreneur is a great one, but managing one venture, let alone multiple ones, is demanding stuff.

Additionally, over 30% of side hustlers have to use the holidays from their primary job to focus on their second job.

Despite having to put in the extra time, studies reveal that the pros outweigh the cons for people as “the side hustle makes life more interesting, and 69% say they feel more positive about life for having their two roles.”

Which brings us to the first variable contributing to this business boom...

Passion and finding meaning in work

A remarkable 73% of people begin side hustling to enhance their overall satisfaction in life by engaging in something they’re passionate about.

Over half of the people who start a second job or project do it for financial purposes, but that doesn’t mean passion and purpose have to take the backseat; 69% of survey participants claim it adds value to their lives and makes things more interesting.

So while financial security is certainly a goal and a huge driver in making the choice to take on more than one role, it isn’t the only influence.

We know what you’re thinking…

People have always worked second jobs, so how is this different? Quite honestly, our priorities have changed.

The BBC recently reported on how millennials now expect more from the hours they put in at work as their priority becomes making a difference and creating “something they care about.”

The side hustle has become a sustainable way for people to feel they’re doing something meaningful while simultaneously relying on the financial support of other jobs, or a primary job.

We can’t bring up the side hustle without mentioning extra income. Rising prices and stagnant salaries are a problem of the present, with numerous reports pondering when people in their 20s and 30s will ever be able to retire.

“One in five UK adults aged 25 to 34 spend more than 60% of their income the day they get paid, KPMG estimates, compared with 8% of over-55s. This money was most likely to go on housing costs, utility bills and loan repayments.”

Money concerns aren’t new, and BBC’s Eleanor Lawrie suspects one factor contributing to the work ethic of countless millennials to be a byproduct of the 2008 recession. The result? A generation who are willing to put in the time for the sake of extra income.

And this extra income isn’t just pocket money. Henley Business School discovered that the average UK side hustler gains 20% of their annual income through their second job, contributing   “3.6% of GDP to the UK economy.”

The ease that the majority of apps and online services offer means we’ve become more demanding, but we’ve also become more flexible than ever before, with multi-tasking having been simplified by technology.

The use of social media and apps has made it significantly easier for side hustlers to promote and maintain their businesses. One BBC interviewee estimated that 40% of her customers found her business through Instagram alone.

Promoting your business is one thing, but the ability to deliver on your product’s promise is another, and delivery apps such as eBay, Etsy and Deliveroo have made this an easy promise to keep.

If there were ever a time to get involved in a second job or a side project, it’s now, and the word is spreading. 53% of all UK side businesses out there were founded within the last two years alone.

And getting started has never been easier, with the support of apps, social media, fairly-priced business solutions and the increasing flexibility of work contracts.

Thinking of setting up a small business of your own? Browse through our Small Business Index to explore the market.

Considering ethical consumerism as an SME
What is AI and what can we expect to see from it in the future?