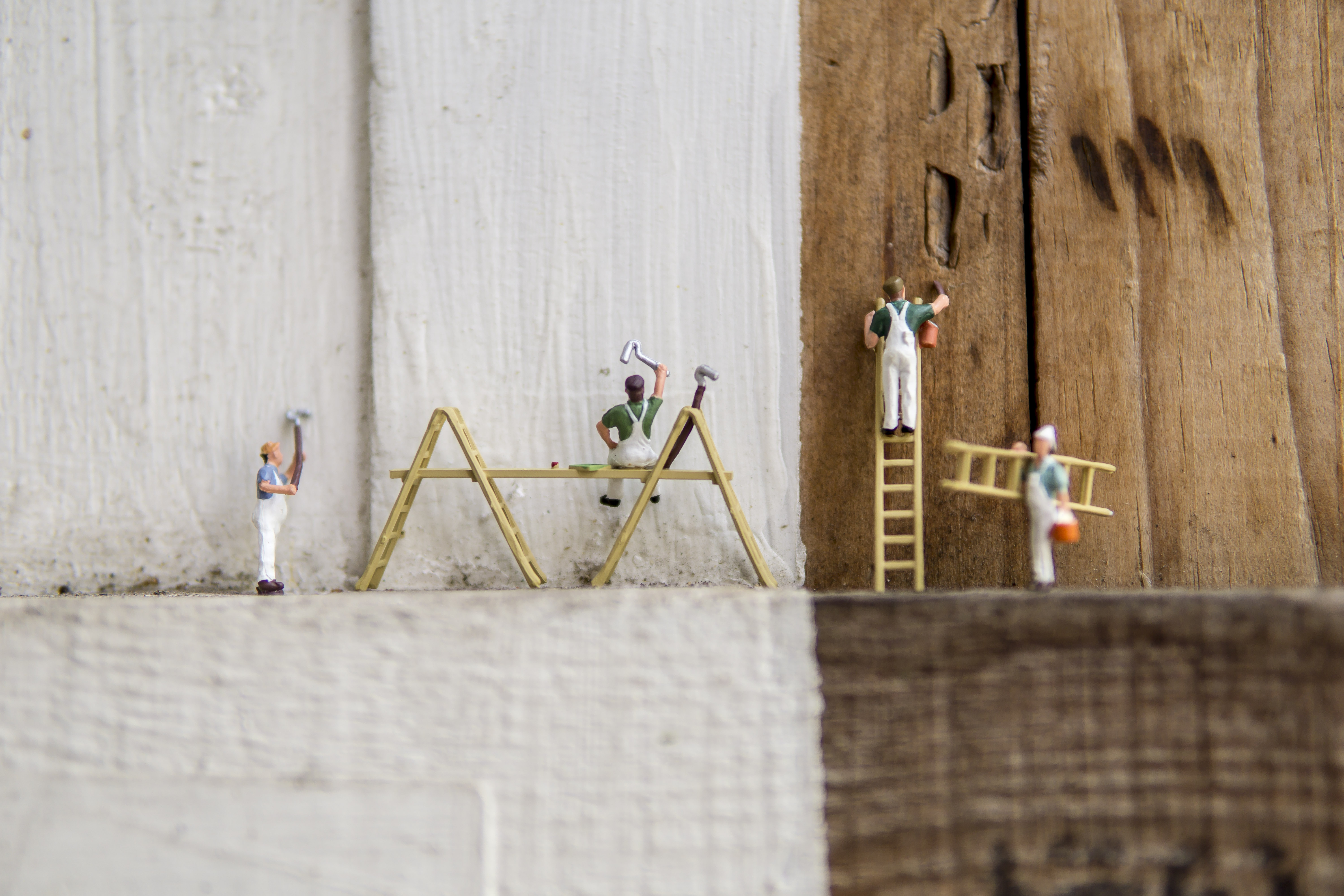 What better time is there to reflect on the U.S. small business landscape than during National Small Business Week? Whether you operate a sole proprietorship, a budding microbusiness, or a small company with several employees, let this week be your reminder to check the 2019 forecast for American small business owners.

Small businesses, defined by the U.S. Small Business Administration (SBA) as businesses with fewer than 500 employees, are as crucial as ever to the U.S. economy. Recent figures indicate that there are now approximately 30.2 million small businesses operating countrywide, representing a whopping 99.9% of all U.S. businesses.

More than half of Americans are working for a small business or own one. They create two-thirds of new jobs every year, and in 2018, they created 1.9 million of them.

Want to find out more? Here are some of the trends that are set to shape the small business scene.

Does your business accept card payments?

The SumUp Card Reader enables businesses to accept debit, credit and contactless payments with a simple 3-in-1 device. No monthly contracts. No hidden fees. Ever.

A recent study by Guidant Financial revealed some intriguing statistics about small business trends in the past year, including some surprising age demographics. While the entrepreneurial wins of millennials dominate the news, in truth the majority of small businesses are owned by people over 50. In fact, the number of over-50 small business owners is on the upswing.

The Gender Gap is Closing

One trend that continues to gain momentum is the increase in women-owned small businesses. From 2007 to 2018, the number of women owning small businesses surged by 58%. Despite the fact that 64% of U.S. small business owners are male, the upward trend echoes some of the positive changes that have been made in the political landscapes.

According to the National Association of Women Business Owners, more than 11.6 million U.S. firms are owned by women. Those businesses generate $1.7 billion in sales and employ 9 million people. One in 5 firms with annual earnings north of $1 million is woman-owned. The age ranges of women who own small businesses parallel the national averages for both genders, with 52% of women owners being over 50, 29% being between the ages of 40 and 49, and 19% being between the ages of 18 and 39.

Of the 30.2 million small businesses in the U.S., 8 million are minority-owned. Of those 8 million, 5.4 million are owned by minority women.

The second- and third-most troubling challenges that small business owners identified were marketing/advertising (15%) and time management (13%). Like the cash-flow figures, these numbers are in the expected range, since the perennial problem small business owners face is that they must wear many hats: that of CEO, accountant, marketing manager, human resources manager, and more.

The number-four problem that small business owners cited is less of a usual suspect and more of a product of the current economic climate. About 13% of owners said that recruiting employees in today’s tight labor market is their greatest obstacle. With unemployment hitting record lows in the past couple of years and even reaching 3.6% in April 2019, finding quality workers and being able to pay them competitive wages is indeed a struggle this year.

What makes small business owners so happy? The lucrative economic environment surely assuages their worries to a degree. But the lifestyle bonuses that owning a small business bring, such as flexibility and the freedom to pursue a passion, could play a role too. When asked why they started a business, 26% of the Guidant respondents indicated that they wanted to be their own boss, 23% wanted to make their passion their work, and 12% were dissatisfied with corporate America.

Working from Home is On the Rise

One interesting study that has received press attention projected that half the U.S. workforce will be freelance by 2020. With that date nearing, it will be interesting to see if freelancers do in fact become a majority group in the workforce.

Looking at the statistics as an aggregate, there are a number of big wins to celebrate during National Small Business Week 2019. Have a business idea but haven’t launched it yet? Perhaps 2019 is the year for you.

To find out more about how to launch a new business, read our primer.